Stephan studied law, musicology and cultural administration at the universities in Bayreuth, Mainz, Cologne and Berlin. He became a member of a chorus working with conductors such as Sergiu Celibidache, Sylvain Cambreling and Michael Gielen and orchestras such as the Munich Philharmonic, the Royal Philharmonic Orchestra London and the SWR Symphonieorchester.

Stephan gained valuable experience working in the artistic administration of Komische Oper Berlin, as Assistant to the Director of the Radio Chorus Berlin and as Personal Assistant to the Intendant of Dortmund Opera.

In 2004 he embarked on his career as an Artist Manager for singers and conductors. For many years, he was also Managing President of a non-profit foundation in Berlin supporting young and talented musicians.

In addition, Stephan was a member of the jury of the International Singing Competition Debut and the Jerusalem International Opera Competition. He gives lectures at the Berlin University of the Arts and works in audition trainings with students at the Hanns Eisler School of Music Berlin, at the Dutch National Opera Academy Amsterdam, and for further vocal academies and programs. 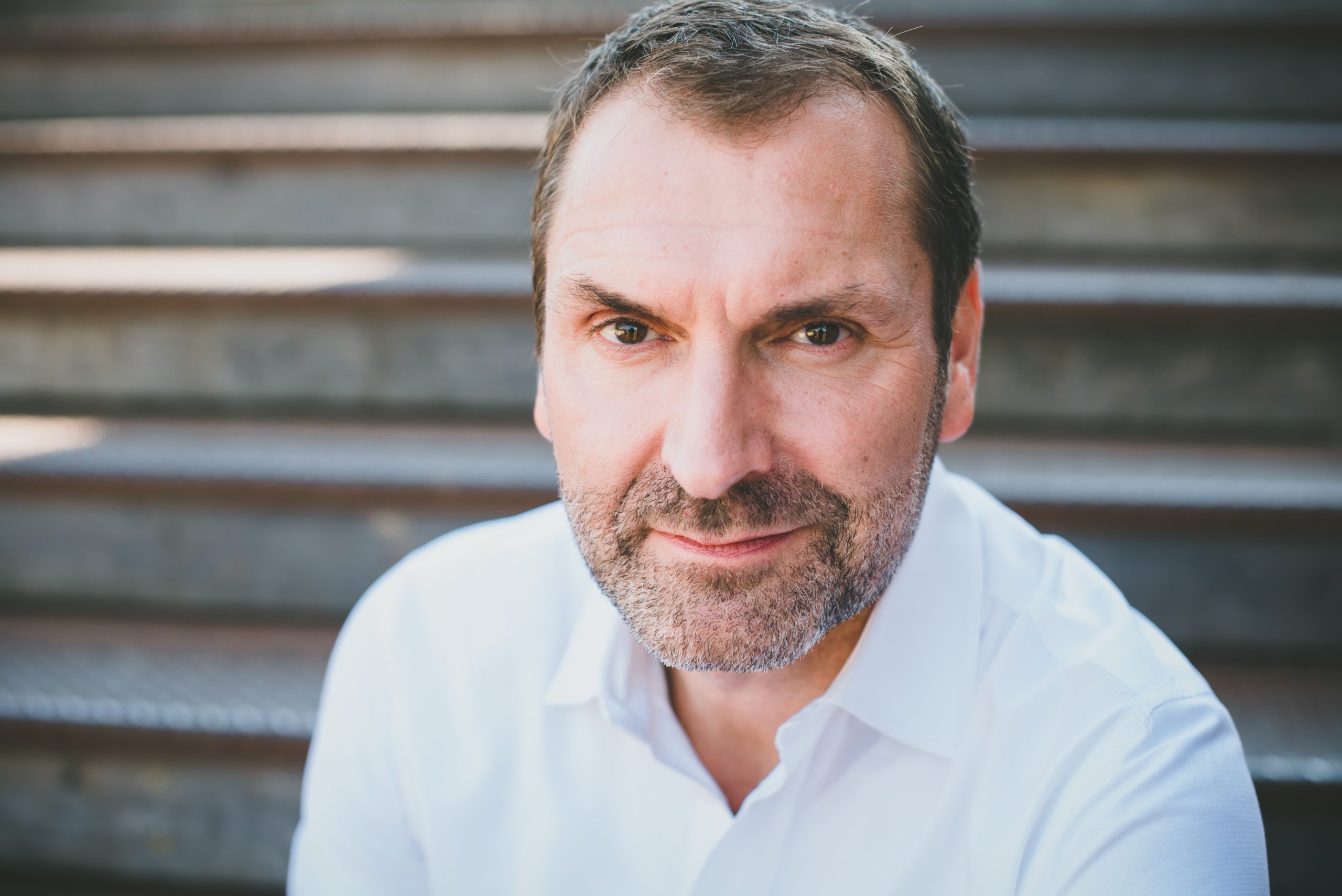 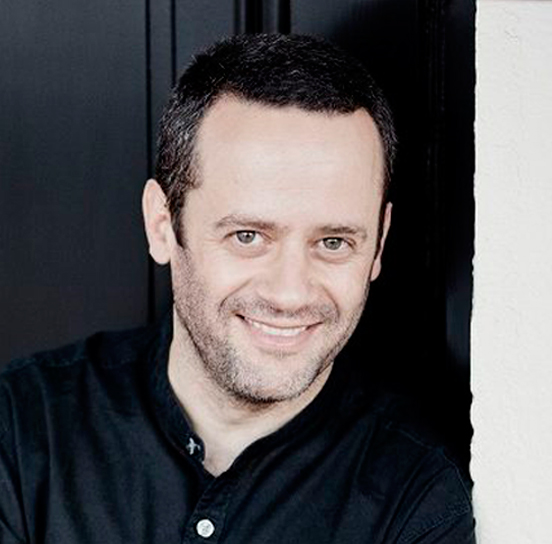